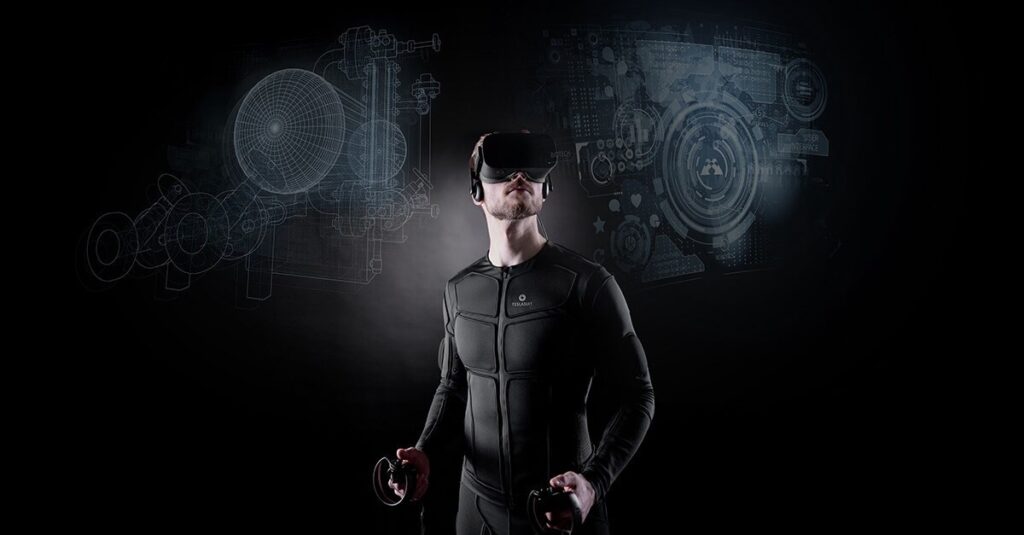 The first time he spent more than 3 days creating and exploring virtual worlds inside his Pineal Raft VR mask and bodysuit, it was because he had completely lost all sense of time. He had only planned to spend the afternoon inside, but he ended up missing a whole day of work. He couldn’t believe it happened. It was as if time operated differently inside these new worlds. These realms of virtually infinite possibility somehow slowed the flow of the present moment so powerfully that his normal time tracking mechanisms were unbelievably off. The handful of slow release lipid tablets he took right before the plunge had been his only sustenance for days, but he had been so immersed he barely noticed any hunger at all.

He began to daydream about these virtual worlds at work, and they permeated his real dreams at night as well. He realized after the first slip up that he would need to ask some friends to make sure he always came out of these epic virtual voyages on time. He found out the hard way that once he went deep enough inside, alarm clocks simply wouldn’t do the job. The alarm sounds somehow managed to warp into very different sounds and textures, and were completely unrecognizable as his alarm clock. So he asked a buddy from work to come by next Sunday night and make sure he was already out of it, so that he would definitely make it to work on Monday.

Friday night he could barely wait to get home and dive in. He scarfed some fast food on the way home, showered, carefully got into the body suit, laid down and plugged into his smart waterbed and put on the full face mask.

As he blasted out into the vivid visceral technicolor multiverse, he decided to go further than he ever had before, to see where the edge was and what new worlds he might create. As he was nearing the threshold he felt something come and grab him from both sides, as if the very fabric of the virtual space had suddenly come alive and was attempting to dominate him.

He began to wrestle with the seemingly-sentient space, fighting with all he had just to get free. Light sparkled all around him like a radioactive rainbow as he struggled against the fabric of virtual empty space.

What was happening? Had he accidentally created some kind of monster?!? Whatever this was was not giving up. So he summoned all of his strength and sent a blast of radiation through his suit and whatever it was released its grip. Finally he was free and flying away as fast as he could.

Suddenly his mask came flying off his face, and the glowing red aura of fire and sting of heavy smoke invaded his eyes, nose and mouth. “Wake up man! Jesus what the fuck did you just do to me?!? Some thanks for coming by to save your ass man! Come on we gotta get outta here right now man the whole neighborhood is on fire!!!”